Environmental Physiology in a Changing Climate

Global climate change is predicted to drastically alter aquatic environments within the next 90 years through changes in temperature, acidity, salinity, oxygen levels and food availability, sea level rise and invasion of non-native species. Combined with other human-caused disturbances to aquatic environments, California’s native species and aquatic resources will be under immense pressure in the coming decades. Essential to our ability to predict how California’s species will fare in the face of climate change is an understanding of the physiological mechanisms these organisms use to respond to multiple stressors (both abiotic and biotic) and what environmental conditions push animals beyond their physiological limits, ultimately affecting their ability to survive under future conditions. 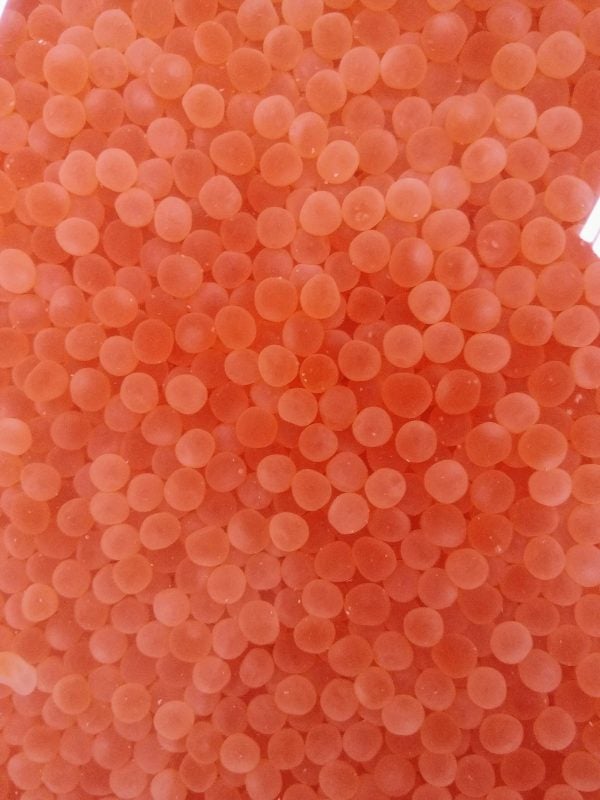 Research efforts focus on two central themes: 1. Physiological capacity of wild aquatic species (both fishes and invertebrates) to tolerate the multiple drivers of environmental change associated with climate change, and 2. Assessment of the relative differences in vulnerability of species across different life history stages to multiple stressors. Research integrates molecular, cellular and organismal approaches within a “real world” context. Animals in nature rarely see single stressors in isolation and therefore factorial experiments will be designed to examine the physiological response of organisms to multiple drivers of change. Stressors used in experiments will be relevant in space and time to natural conditions in the wild, and those predicted by climate change scenarios. Research in our lab takes a comparative approach and examines the diversity of molecular, biochemical and physiological strategies used by wide variety of species (e.g. fishes, crabs, oysters, mussels, snails) to better understand the mechanistic underpinnings defining resilience to stressors and community-level impacts of climate change to a system. Taken together, this general integrative, comparative and multiple stressor approach provides much need insight into the mechanisms that animals use to cope with environmental variation at a variety of temporal and spatial scales as a way to assess the potential of animals to acclimate and/or adapt to novel changes in their environment.

California is home to four distinct runs of Chinook salmon. Conservation efforts for salmon typically focus on maintaining water temperatures within a tolerable range, but there are many stressors in addition to warming that can affect salmon. Our research focuses on early life stage salmon from embryos to fry. We are studying how warming and hypoxia (low oxygen) affect the survival, development, and physiological performance of salmon as individual and combined stressors. We are examining the interaction between these stressors from the cellular to whole organism level. While we typically conduct these experiments in the laboratory, we are also studying salmon development and environmental stressors in the field. 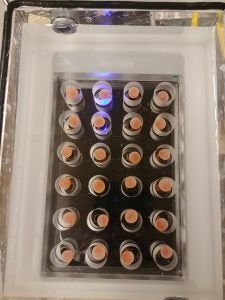 Embryos in a respirometry microplate 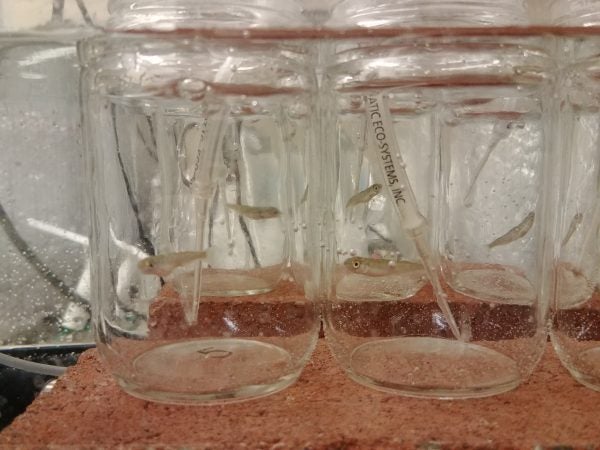 Chase, D.A. and Todgham, A.E. Effects of social interactions on the growth and cortisol levels of three species of juvenile California estuarine fish. Transactions of the American Fisheries Society. (In Press)

McLean and Todgham 2015. Effect of food availability on the growth and thermal physiology of juvenile Dungeness crabs (Metacarcinus magister).

Bjelde et al. 2015. The role of oxygen in determining upper thermal limits in Lottia digitalis under air exposure and submersion.

Bjelde and Todgham 2013. Thermal physiology of the fingered limpet Lottia digitalis under emersion and immersion.

Theme by Anders Noren — Up ↑